Before the season of Christmas cheer
Nu Metro brings you something to fear
Meet our Nightmares before Christmas.
Sit tight—don’t get a frightThese ominous, thrilling, intriguing, mysterious or just plain terrifying characters are waiting to be found.
Be it across our online platforms, within our cinemas, or lurking in your inbox. Spot the character and you could win!
Up for grabs are limited-edition prizes, movie tickets and exclusive invitations to pre-release screenings.Enter if you dare.Here’s a look at some of the secrets you can reveal: 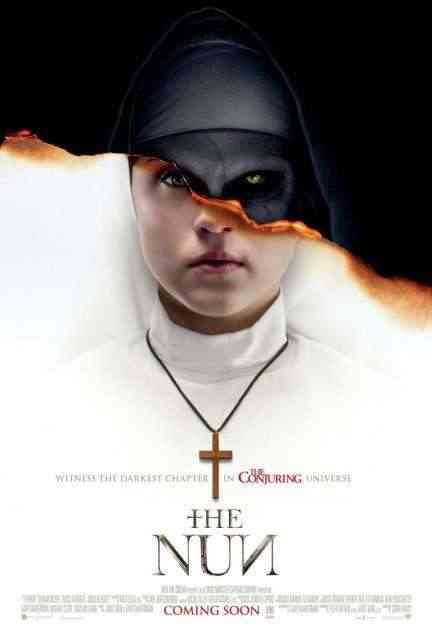 The Nun
Witness the darkest chapter in the The Conjuring universe.
When a young nun at a cloistered abbey in Romania takes her own life, a priest with a haunted past and a novitiate on the threshold of her final vows are sent by the Vatican to investigate. Together, they uncover the order’s unholy secret. Risking not only their lives, but their faith and their eternal souls, they confront a malevolent force in the form of the same demonic nun that terrorised the world previously.

The Predator
The hunt has evolved.
The universe’s most lethal hunters are stronger, smarter and deadlier than ever before, having genetically upgraded themselves with DNA from other species. When a young boy accidentally triggers their return to Earth, only a ragtag crew of ex-soldiers and a disgruntled science teacher can prevent the end of the human race.

Hell Fest
Fun going in. Hell getting out.
A masked serial killer turns a horror themed amusement park into his own personal playground, terrorising a group of friends while the rest of the patrons believe that it’s all part of the show. 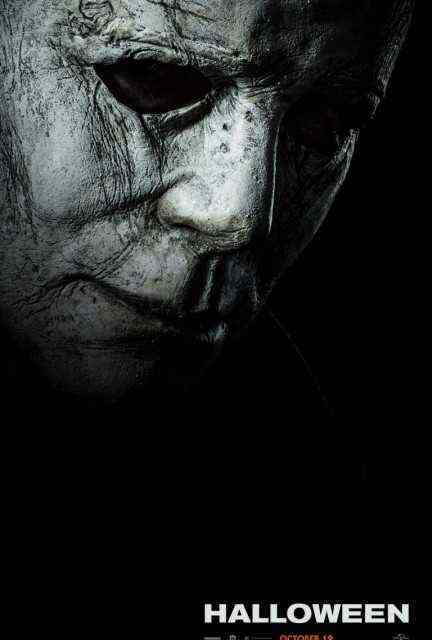 Halloween
Face your fate.
Laurie Strode comes to her final confrontation with Michael Myers, the masked figure who has haunted her since she narrowly escaped his killing spree on Halloween night four decades ago.

Overlord
On the eve of D-Day, American paratroopers are dropped behind enemy lines to carry out a mission crucial to the invasion’s success. But as they approach their target, they begin to realize there is more going on in this Nazi-occupied village than a simple military operation. They find themselves fighting against supernatural forces, part of a Nazi experiment. 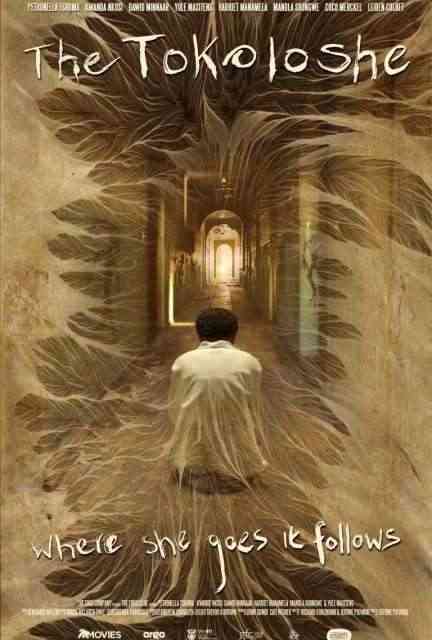 The Tokoloshe
Where she goes, it follows.
Busi, a destitute young woman with dangerously repressed emotions, lands a job as a cleaner at a rundown hospital in the heart of Johannesburg. Desperate for the money so she can bring her younger sister to Johannesburg, she must cope despite the predatory and corrupt hospital manager. When Busi discovers an abandoned young girl in the hospital, who believes herself to be tormented by a supernatural force, Busi must face her own demons from her past in order to save the child from the abusive monster that pursues them both relentlessly.

105 thoughts on “Nightmares Before Christmas”